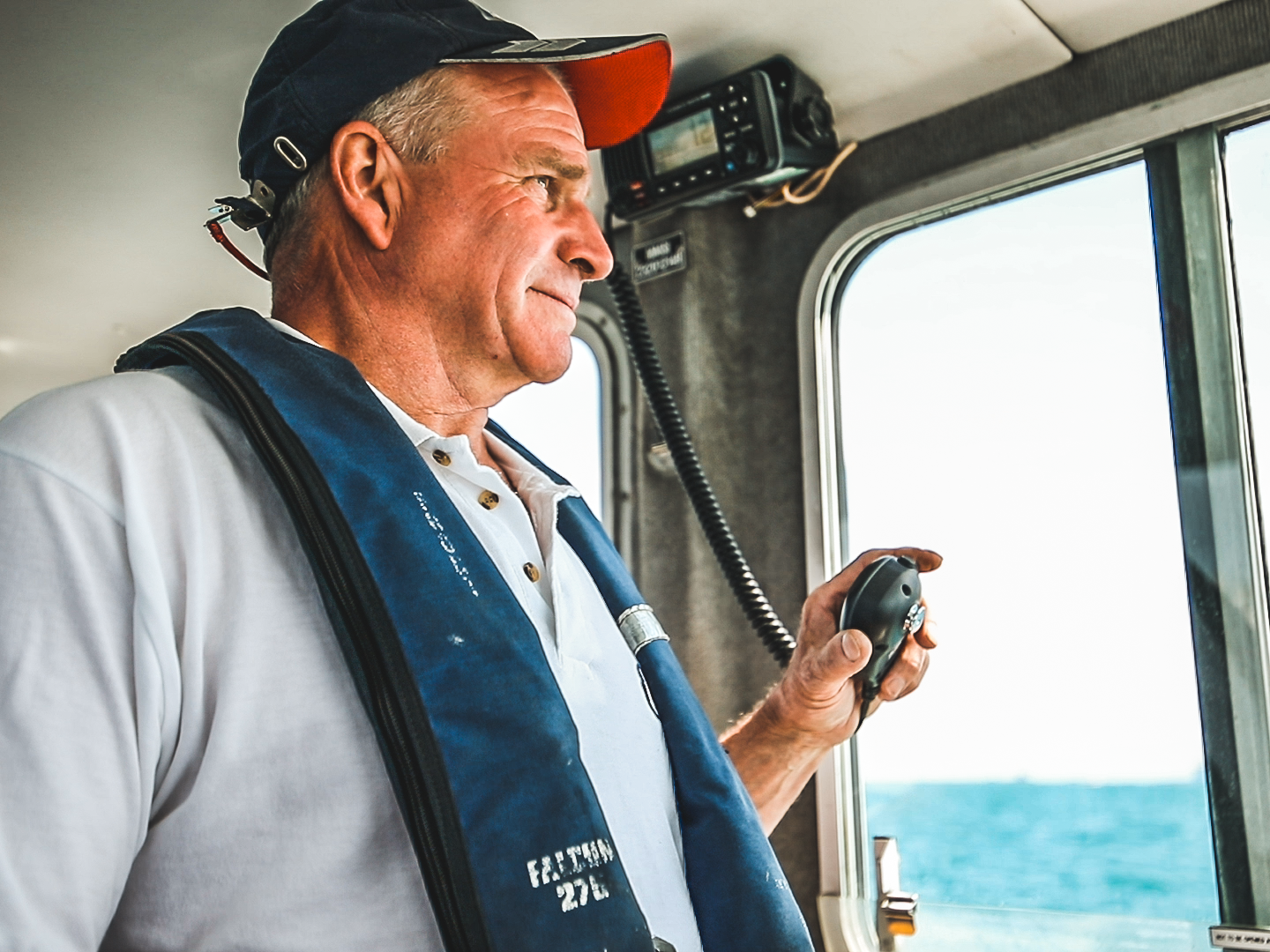 Who is Buz White, who is the man often proclaimed to be one of the best Skippers in Guernsey? Buz has been sailing in the waters around Guernsey and the Channel Islands for almost 40 years.

His most prized possession is the Access Challenger, a boat he literally made with his two hands but it's not just boats which hold Buz's heart. His love for Land Rovers has seen him rebuilt 2 'Landies' over the past years but time after time it's the pull of the sea which calls Buz to the waters.

Buz's island-wide reputation has lead him to some incredibly unique and remarkable situations. Since 1978, Buz has been one of the Marine Ambulance Voluntary Coxswains for the Ambulance & Rescue Service, the Flying Christine. Coupled with his work for the RNLI in 2011 Buz White received the Member of the British Empire (MBE) award, a fact that still embarrasses him to this day!

When Prince Edward, Prince of Wessex and Countess Sophie Princess of Wessex visited Guernsey in 2009, there was only one person they *really* wanted to meet, Buz, of course! In fact, if you ever get the chance to meet Buz, ask him about his Royal flush - a story he loves telling to this day!

The Royal Family are not the only famous people Skipper Buz has rubbed shoulders with. British TV stars, Martin Clunes, John Nettles, Nigel Mansell and Lorraine Chase have been welcomed onboard the Access Challenger. Adding to the to the impressive history is his work in TV and film has worked for BBC Guernsey, ITN, and Channel TV and even pitched in with the 2018 blockbuster movie version of The Guernsey Potato Pie Society novel.

If his appointments with Hollywood and Buckingham Palace weren't enough, as part of the 2012 London Olympic Games, the famed Olympic flame toured every nook and cranny of the British Isles, including, yes - you guessed it, Guernsey. Our very own Master of the Sea has had the pleasure and escorting the flame as part of its 8000-mile journey.

The long list of personal accomplishments is long and exhaustive but taking all of these out of the equation, you'll find Buz White very down to earth exclusively in and oily boilersuit with a spanner or a boat wheel in his hands. 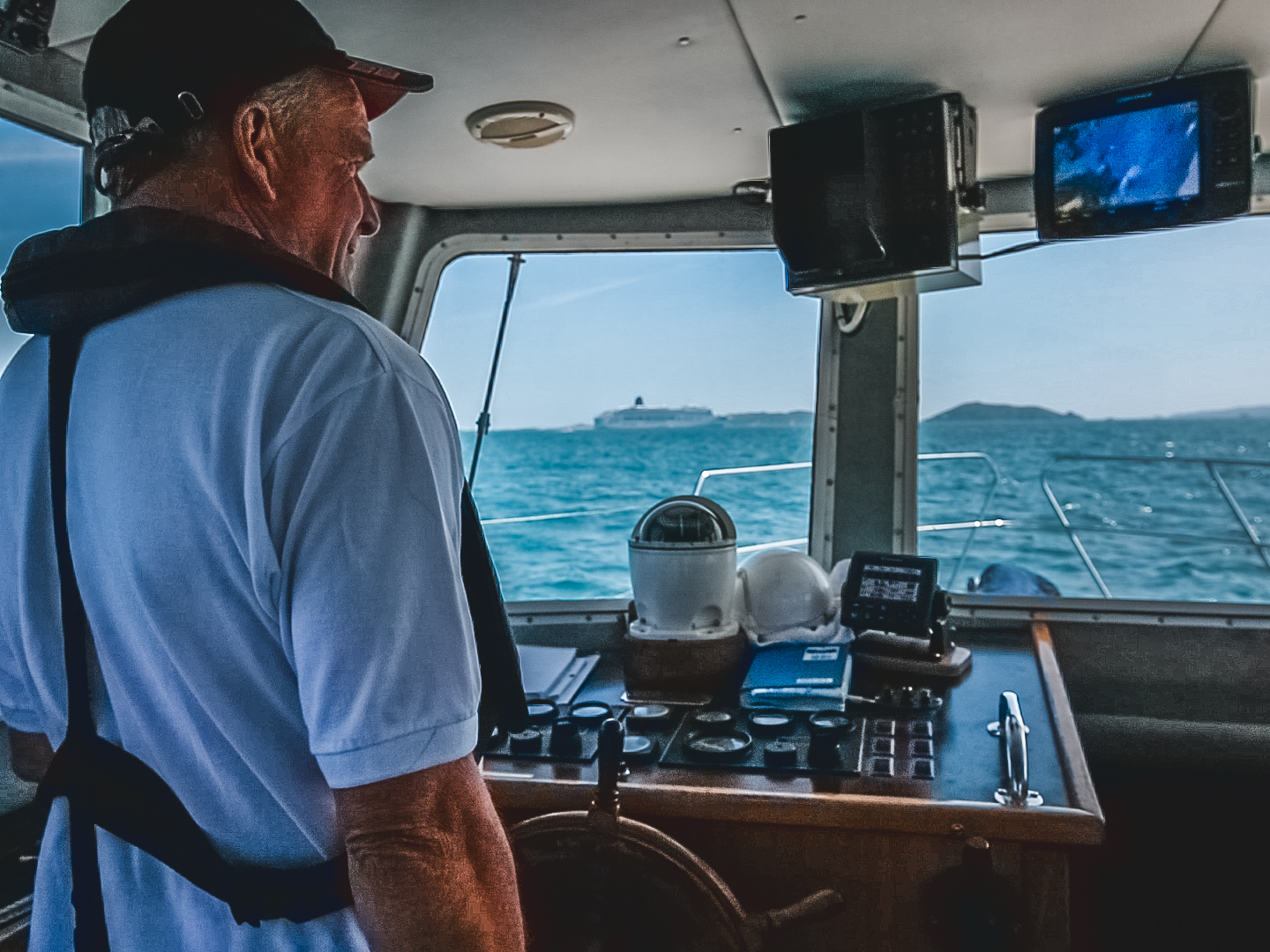